The Origin of “Boo”

by SQ Productions on October 1, 2018 in Holidays, Observance

Take a deep breath through your nose and keep your lips together.  Now exhale out of your mouth and listen to the sound you make as your breath escapes betwixt your parted lips.  It sounds pretty darn close to the word, “Boo”, doesn’t it?

We humans have been saying “boo” for nearly five centuries. Perhaps because it’s one of the easiest sounds to make.

One of the first instances recorded is in the play “Smyth Which Forged Hym a New Dame”, where “Bo” or “Bu” was uttered by the blacksmith to declare his presence and spark the other character to say something.

In 1738, Gilbert Crokatt wrote in “Presbyterian Eloquence Display’d” that “Boo is a Word that’s used in the North of Scotland to frighten crying children.”

The first notable instance of “boo” being used by a ghost was in 1863, where the script calls for a ghost to shout “Boo-o-o-oh!” to one of the main characters from the famed “Punch and Judy Puppet Show”. 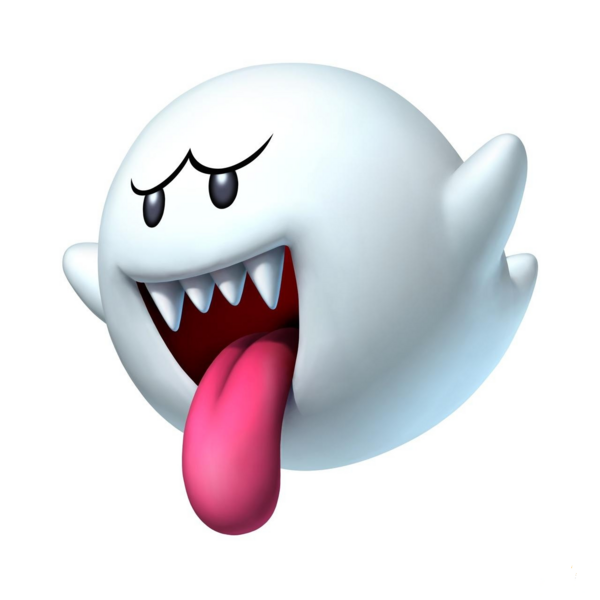 This time of year the word “Boo” will be shouted over one billion times. It’s not only a part of ghost vernacular, it’s also been given as a name for a character in the popular Mario Bros. franchise.

What will make it easy for people to remember your business or brand.  Are you the face of the brand?  Could it be something in your slogan, the name of your business, your logo, an image, a design, in a jingle or in a sound?

What can you do during the month of October to stand out and increase revenue?

← Is SSL worth it?
The Scary Truth About Halloween →